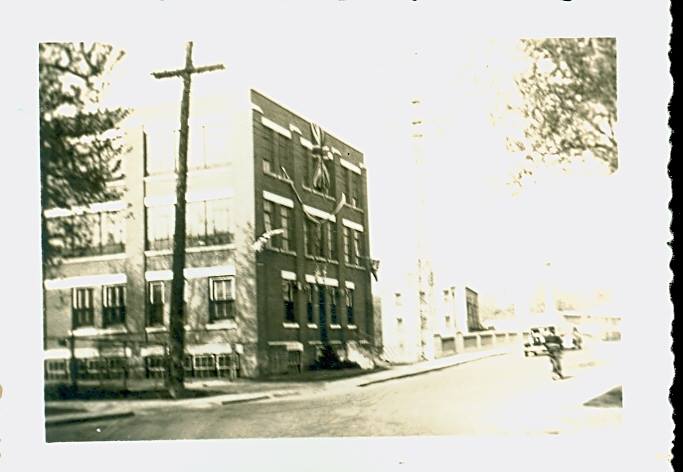 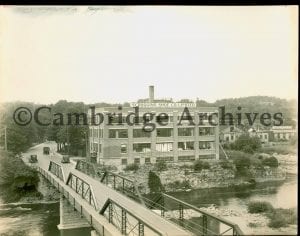 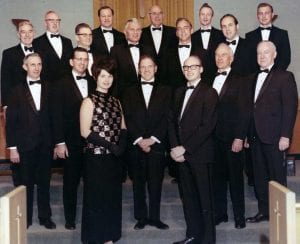 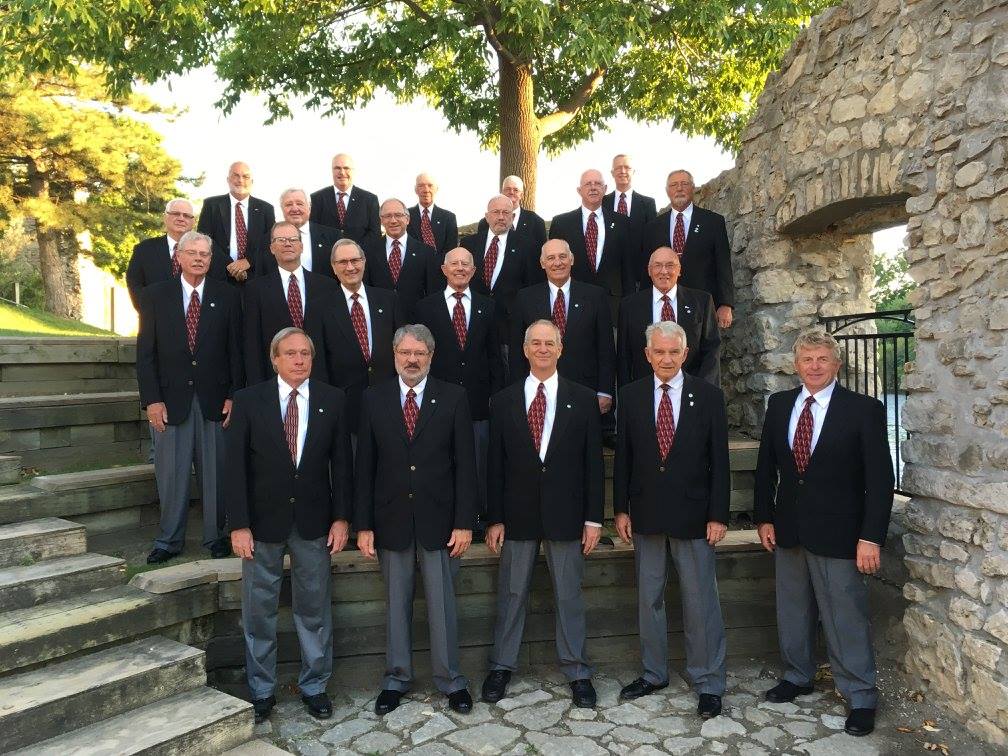 It All Started at a Shoe Company..

Way back in September, 1960 twenty-five male employees of the Scroggins Shoe Company gathered in the cutting room of their factory in Galt, Ontario (later named Cambridge) to share their love of singing.

With enough money to buy a piano, and with well-known church organist Ewart Bartley as conductor ,  the Scroggins Male Chorus began a musical tradition that has enriched the lives of countless participants and listeners over the years.

The chorus has been known by several names over the years , most recently as the Fleming Gray Male Chorus.

As of June 2004, it changed its name to the Cambridge Male Chorus to better reflect the community nature of its focus and mandate.

Of its five directors, Duncan Addison has had the longest tenure.